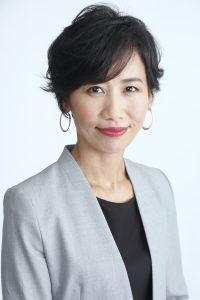 A freelance Japanese-English conference interpreter single parent with an elementary school child. Without any local or family connections, she somehow manages to carry out delocalized work and childcare with the aid of child-sitters and family support (paid volunteers from the local government). Having experienced time as a (freelance) home-office translator, university lecturer, and in-house interpreter, in accordance with her child’s age, now takes on mostly weekday work within Tokyo. Currently handling mainly pharmaceutical/medical equipment and IT fields, will also accept work in advertising/art/entertainment, IR, and so on. 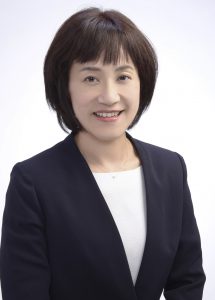 While gaining experience in the fields of the military, space, insurance and justice, rushing around bringing up two children just 22 months apart far away from her family home, she suddenly found that five years had gone by….  Having lost confidence in herself and half-despairing that she could never go back to interpreting, she could not break away from her dream and decided to try to make a comeback. Now making a s-l-o-w return by doing mainly criminal investigation interpreting while taking care of one child in elementary school and one in kindergarten. 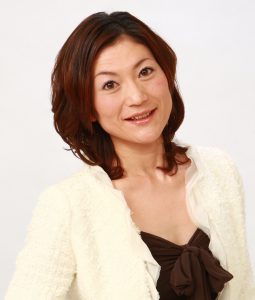 Steadily built up a good track record to become a summit meeting interpreter as a freelance, but had to stop working for a period to cope with her son’s turbulent adolescence. Made a full return after a total of six years of intermittent work. Now grateful for the period of childcare, which led to increased maturity as an interpreter.

How Do Interpreters Bring Up Their Children? Hints for Working Parents on Juggling Work with Childcare, and Blanks from Work

Childbirth and childcare are life events that bring big changes to a woman’s life. It is no longer possible to pursue a career single-mindedly. Everyone experiences the foggy sensation of being a working parent, blanks from work and unfulfilled ambitions. It’s all part of the interpreter mama’s day-to-day struggle in the midst of bringing up children, a job that has no ‘right answers.’

In this session, with Ms. Iwase, who has now completed bringing up her children, as facilitator, and with Ms. Tatsumi and Ms. Terayama, who are now right in the middle of bringing up their children, sharing their experiences, we will engage in a group discussion about the various strains involved in work and childcare. While there are certainly interpreters who are in different stages of child upbringing, won’t you join us for a frank and relaxed discussion of the work-life balance for interpreters?