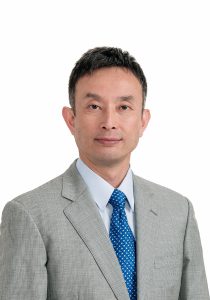 After graduating from the University of West Virginia, Shun worked as a freelance translator/interpreter for NHK Sports and CNN World Sports, primarily covering MLB, NFL, and NBA. He then worked as the interpreter for Manager Bobby Valentine of the Chiba Lotte Marines, which eventually led him to grand stages such as the inaugural World Baseball Classic championship ceremony, the World Series and the Super Bowl (via satellite broadcast) championship ceremonies, and NPB All Star Games. He also interpreted for Ichiro at the press conference to announce the legendary outfielder’s signing with the Miami Marlins. 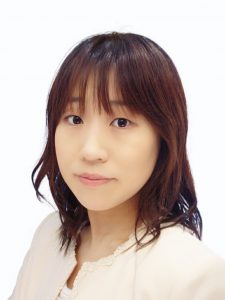 A graduate of the University of Tokyo, Jue currently works as a translator/interpreter for the Nippon Professional Baseball Organization, and has been involved in WBSC Premier 12, the World Baseball Classic, the Asia Professional Baseball Championship, the MLB Japan All-Star Series, and various other Samurai Japan games.

What type of interpreters is wanted in the world of baseball? Knowing the basic baseball terminology isn’t nearly enough – in fact, what is just as important is how you handle events off the field! The interpreter needs to stay sharp, think three steps ahead, and prepare for every possible scenario. It isn’t easy, but preparation is the foundation that everything else is built on.

And what happens if the manager charges the umpire in protest, and he is raging mad? Do you stay calm or be just as mad in conveying his words? This session is full of interesting episodes on and off the field!